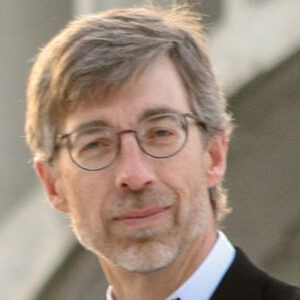 He has co-authored the book Signals and Systems [Wiley, 1999 (first edition), 2003 (second edition)] with S. Haykin and is the publisher of allsignalprocessing.com. His current research interests include signal processing and its applications—including the development of algorithms for biomedical signal processing problems.

Dr. Van Veen was a recipient of the 1989 Presidential Young Investigator Award from the National Science Foundation and the 1990 IEEE Signal Processing Society Paper Award. He received multiple teaching awards at the University of Wisconsin, including the 2014 Spangler Award for Technology Enhanced Instruction, the 2015 Chancellors Distinguished Teaching Award, and the 2017 Benjamin Smith Reynolds Award for Teaching Engineers.